The Decemberists in Franklin, TN on September 26, 2015

A Beginning Song
Cavalry Captain
Calamity Song
Anti-Summersong
Why Would I Now?
Make You Better
Carolina Low
The Hazards of Love 1 (The Prettiest Whistles Wont Wrestle the Thistles Undone) > A Bower Scene > Wont Want for Love (Margaret in the Taiga)
Down by the Water
O Valencia!
The Mariner’s Revenge Song 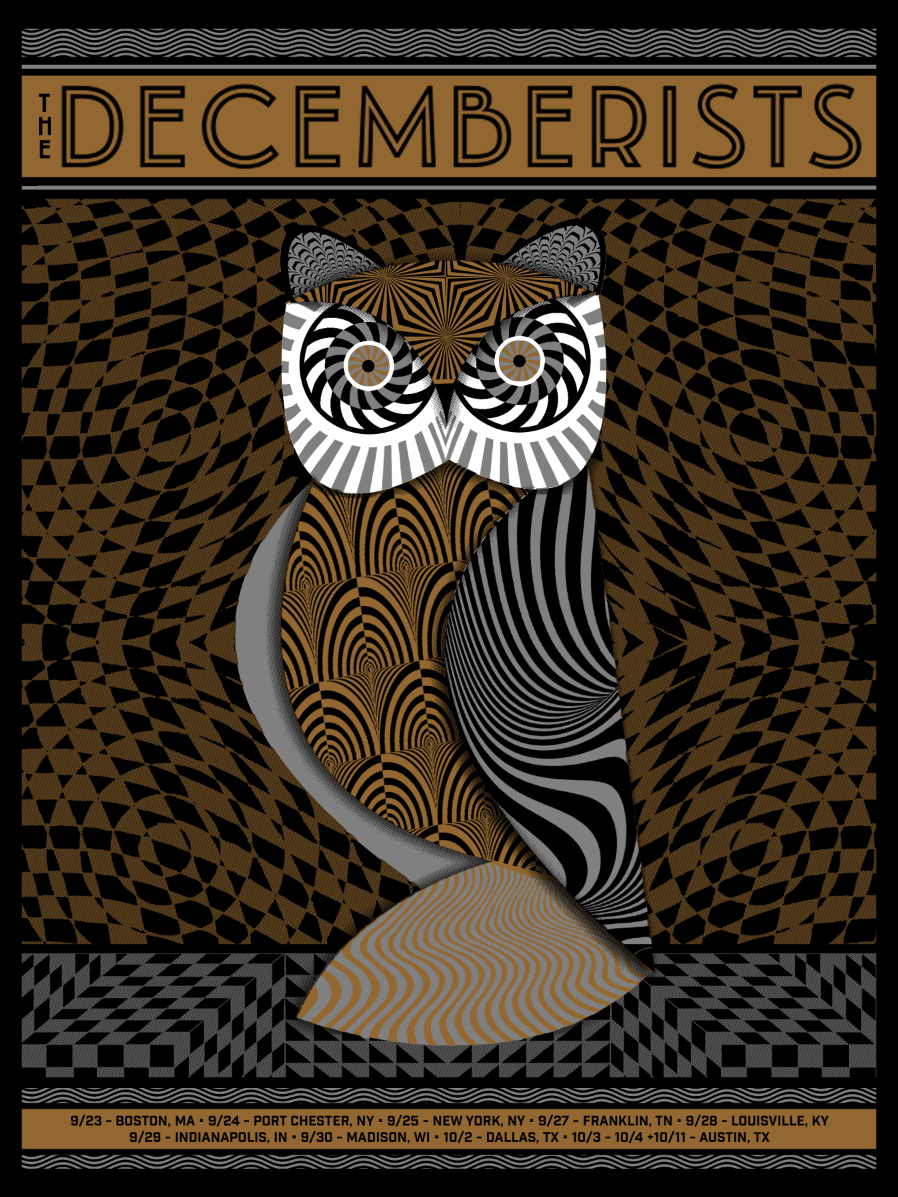